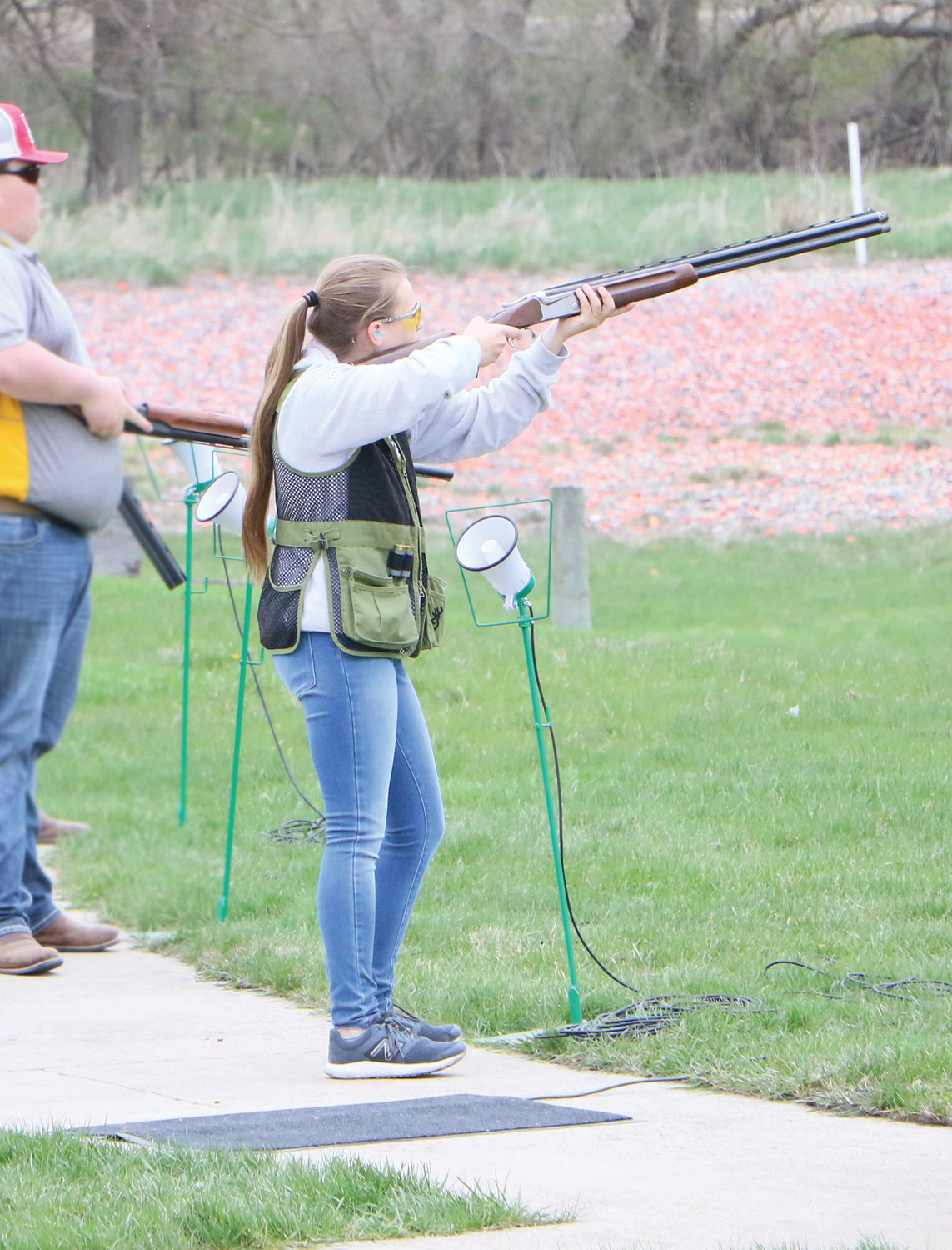 The Emmetsburg Hot Shots High School squad would place second by one single target at the Algona Trap Shoot on Wednesday. The team would finish with a score of 209 to Algona’s 210 on the afternoon.

The high school boys would earn places in all four top spots as individuals, with Bryce Cooke earning first place with a score of 46, and Carson Hoffman, Derek Lawson, and Garret Franker in a tie at 45 points. Cooke and Hoffman would both shoot perfect rounds of 25 during the competition.

A three-way tie for second place was broken by Reverse Run, which is the longest string of broken targets without a miss from the end of the round, allowing Hoffman to earn second with 10, Lawson third with six, and Franker fourth with four.

The Intermediate (Middle School) level would also compete, earning a first place finish on the day.