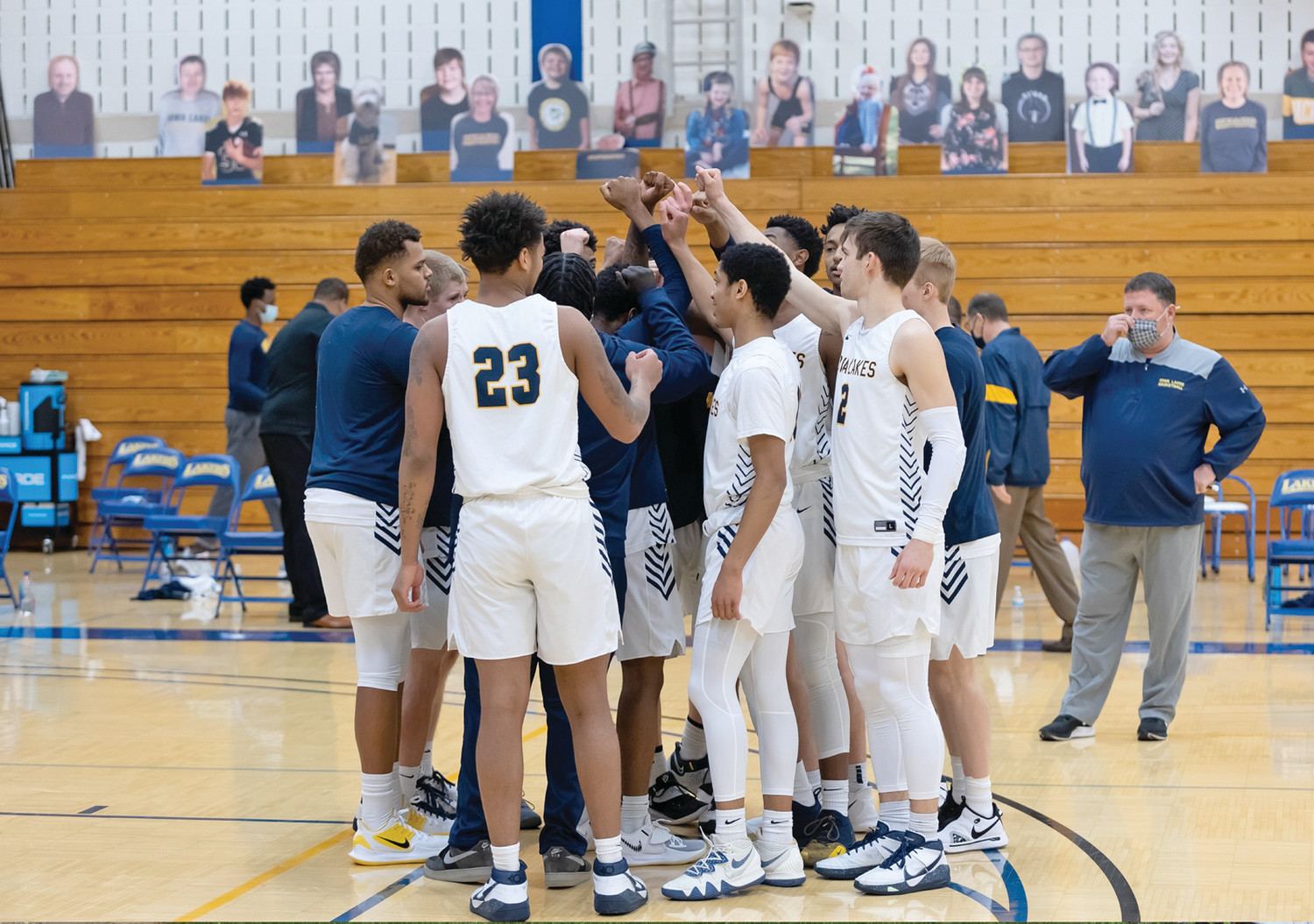 "I am extremely proud of our guys and really appreciate how hard they competed," said Laker Head Coach Troy Larson. "Our guys were tired from playing four games in four nights and our bench really gave us a great lift. It really was an all-around effort [Saturday]."

Iowa Lakes would be led by Keshawn Pegues with 26 points. Pegues would also be the Lakers leading rebounder with eight grabs during the contest. Dillon Carlson would add 20 points and Ryan Hall finished with 13 points on the board.

"We were tough on the defensive end," said Coach Larson. "We got loose balls when we needed. We were able to get great looks around the basket, which led us to making some perimeter shots as well.”